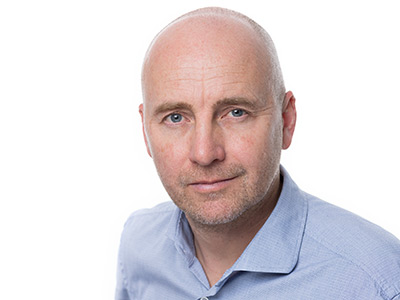 Dr. Dirk Straubel, born on April 13, 1970, completed his university studies in 1996 at the TU Berlin as Diplom-Ingenieur (comparable to a master of engineering) in the area of mining. The major fields of study were deep drilling technology, hydrothermal geothermal energy production as well as production of granite by means of diamond wire saws in Sweden.

The studies were followed by an industrial thesis with DMT GmbH & Co. KG in Essen (current company name) leading to the PhD of engineering. The subject of the thesis was the configuration and optimization of materials-handling installations. In addition, during that time, Dr. Straubel was also involved in projects in the area of directional drilling by means of target boring bars and horizontal drilling technique.

After the completion of his PhD thesis, Dr. Straubel first completed the practical part of the qualification as a Patent Attorney in a renowned patent law firm in Wiesbaden and then the traineeship at the German Patent and Trademark Office (Deutsches Patent- und Markenamt) and the Federal Patent Court (Bundespatentgericht).